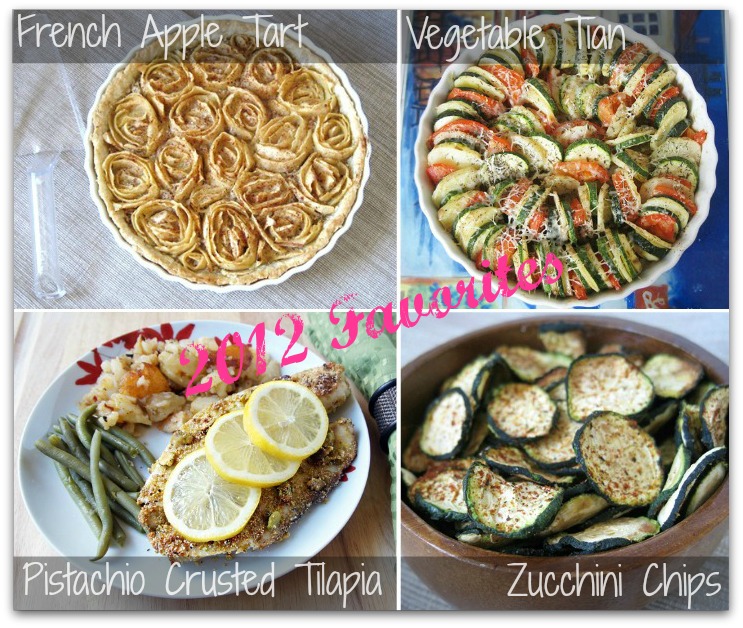 This week is My San Francisco Kitchen’s one year anniversary (hooray!). Instead of sharing a new recipe to celebrate the occasion, I thought why not highlight a few of my favorite recipes from the past year. I can’t believe one year has already gone by since I started MSFK, and that I have actually stuck with it! I have had a few blogs in the past that never made it past a few weeks, but I am happy to say I finally found something that I love writing about. It has been so much fun discovering this whole thing called “Food Blogging” and the community that goes along with it. I have met some incredibly talented people since I started blogging, and you guys continue to inspire me every day!! Thank you to my readers…in the beginning not even my own mom would be a “regular” to my blog, but I have learned so much and have come so far since my first few posts in terms of recipe development, photography, and networking with people with common interests. I still have so much to learn and I am excited for what this next year will entail!

Since I started MSFK one year ago, there have been 177,770 unique visitors from all over the world, including the US, Canada, Australia, UK, Germany, New Zealand. To date, My San Francisco Kitchen has 1,225 fans on Facebook, 100+ subscribers, 300 followers on Pinterest, and 120 followers on Twitter. I never thought I would reach so many people, and each one of your comments makes my day! Thank you for all the love & support, you are amazing <3

Even though 2012 isn’t over yet, my first few posts in November and December were…well, let’s just say they weren’t the prettiest posts I’ve done!! Eek. My top four favorite recipes from this year are:

Here’s to another year of cooking adventures in the tiny kitchen! =) 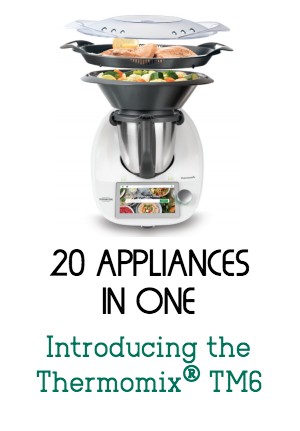 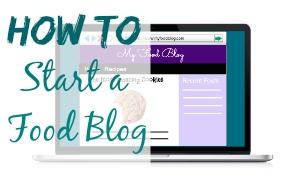 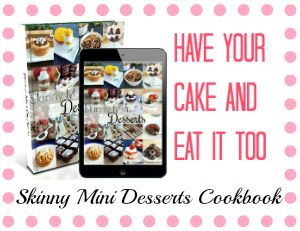