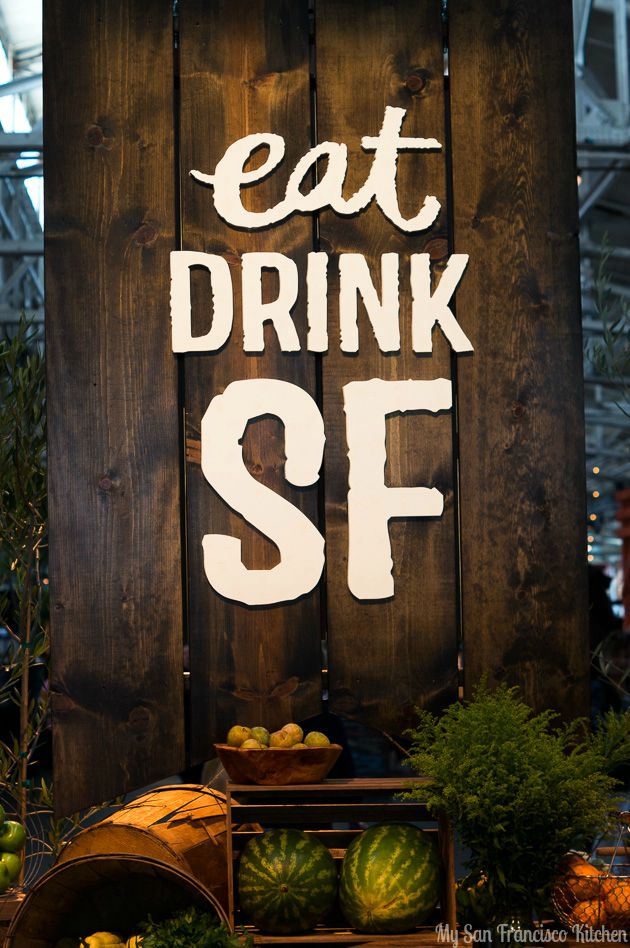 Last weekend I attended the most highly anticipated annual foodie event in San Francisco: Eat Drink SF. The food and drink festival spans over an entire weekend, and features many of the top restaurants and drink vendors in the Bay Area. This year, I attended the Saturday afternoon Grand Tasting, which included the following restaurants:

In addition, the following beverages were there:

When you first walk in, there are so many booths that you think to yourself, “I can’t possibly try everything,” but I made it my mission to do so and I am proud to say I only skipped a few restaurants, mostly because of long lines for a few of the restaurants that, unfortunately, lasted the entire time. It was hard for me to capture every single booth, but below I will share a few highlights of this year’s Saturday afternoon Grand Tasting! 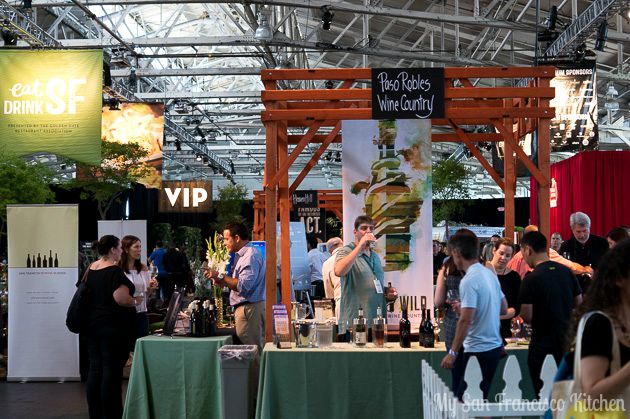 My favorite dish this year was a delicious avocado cake with toasted coconut sorbet, graham cracker and blackberry from Aveline. The flavor combination was so unique…it was heavenly. Let’s start with that, shall we? 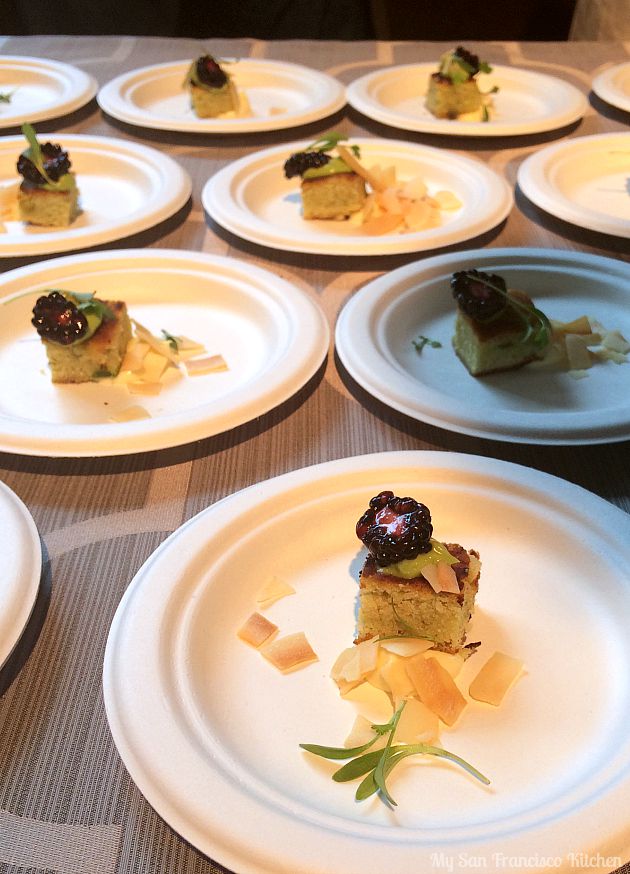 Malted chocolate gelato on a sugary bun from Pizzeria Defina: 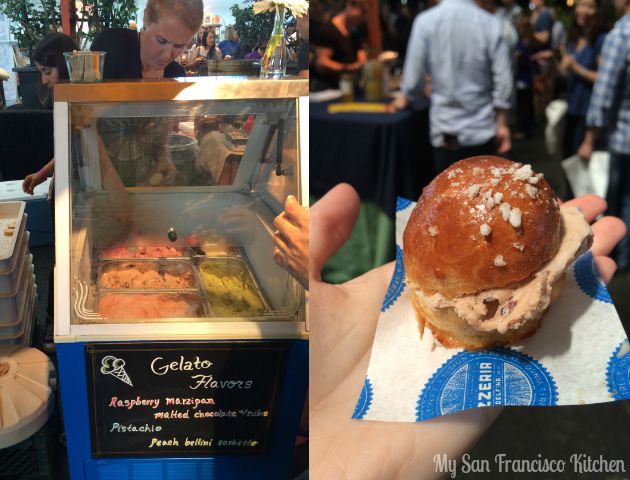 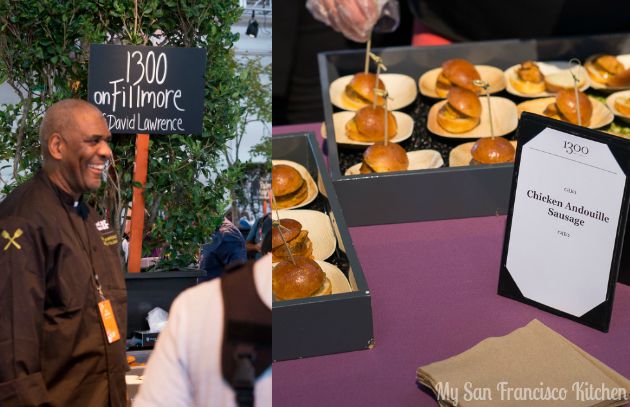 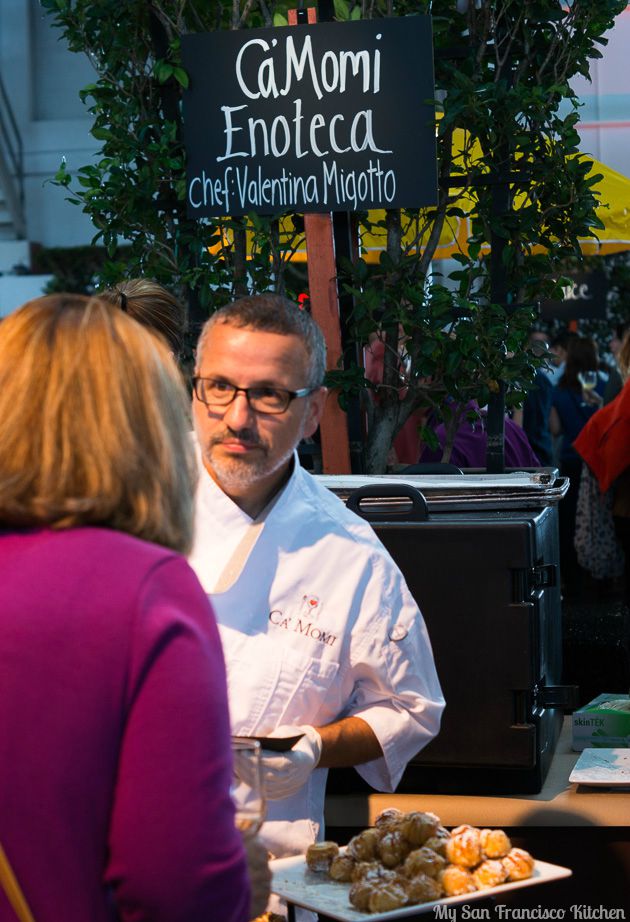 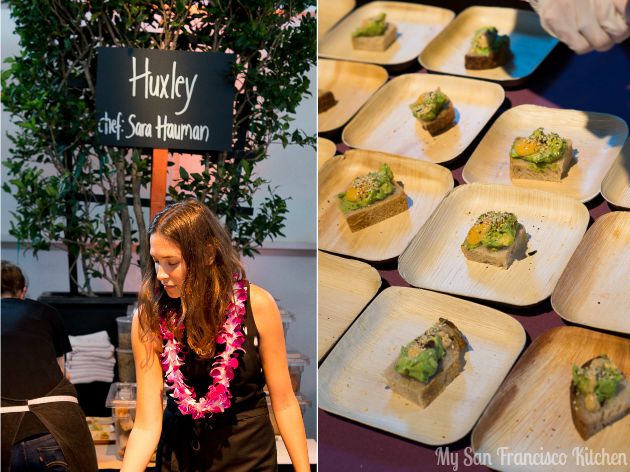 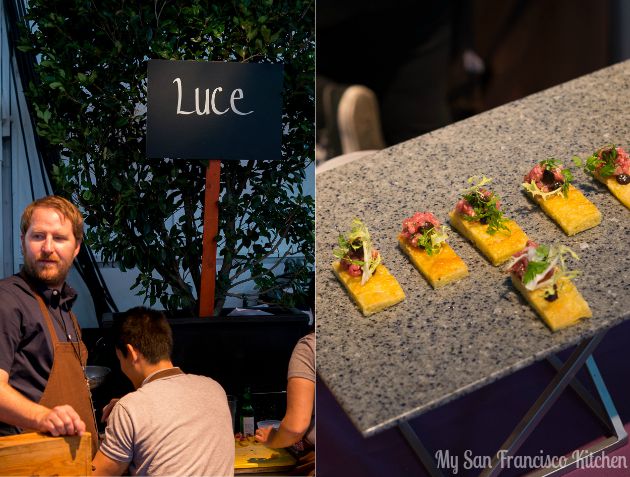 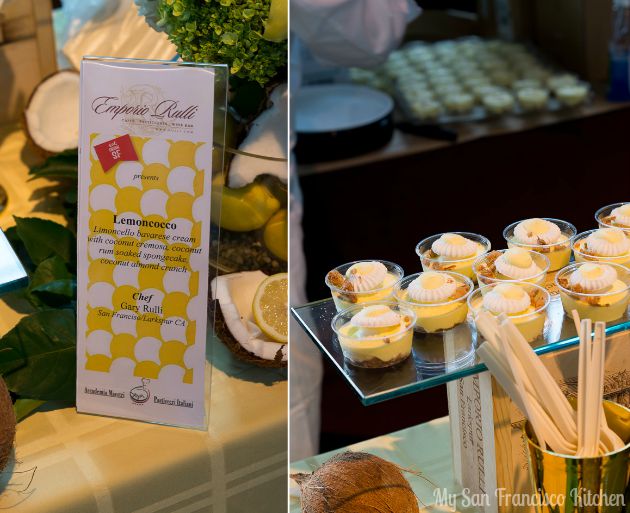 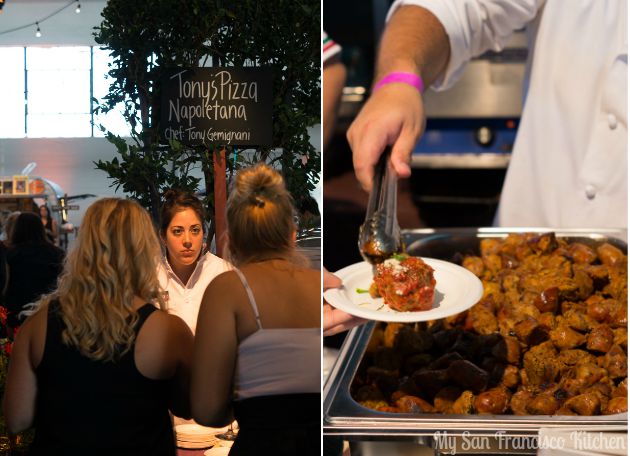 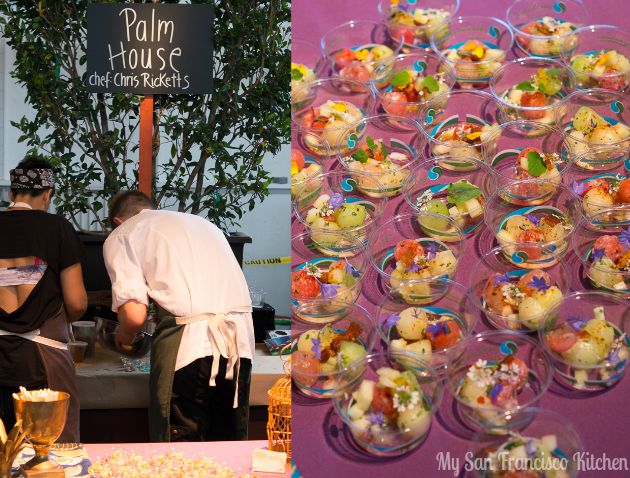 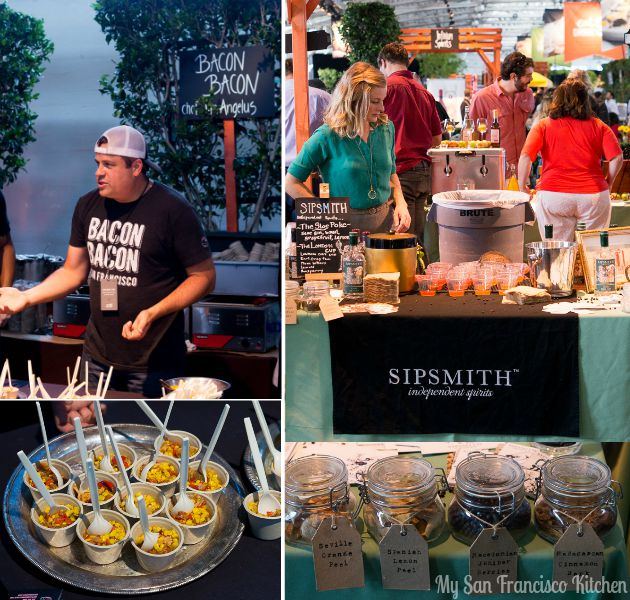 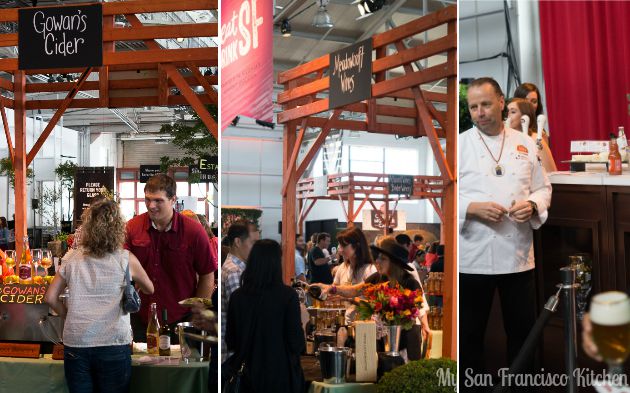 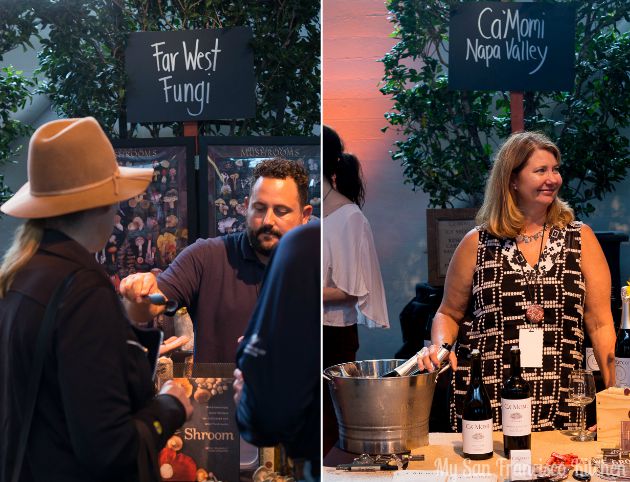 In addition to the good eats and drinks, there was also entertainment at the beverage classroom and on the main stage. I attended a pizza demonstration by world pizza champion, Tony Gemignani of Tony’s Pizza, which was a lot of fun! 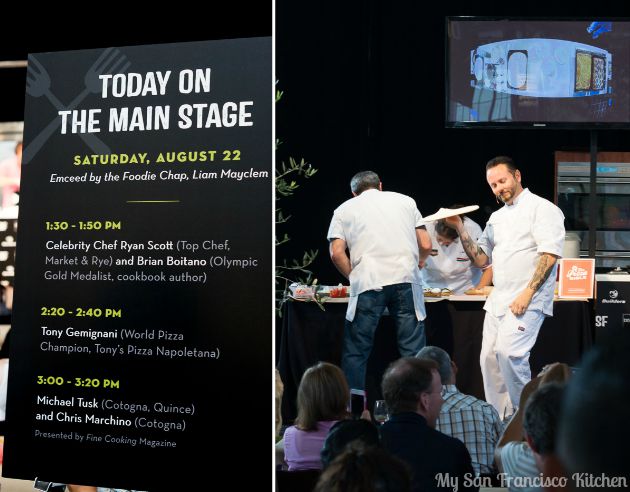 I can’t wait to attend next year!

A special thanks to the Golden Gate Restaurant Association for a great time at this year’s Eat Drink SF afternoon Grand Tasting event.