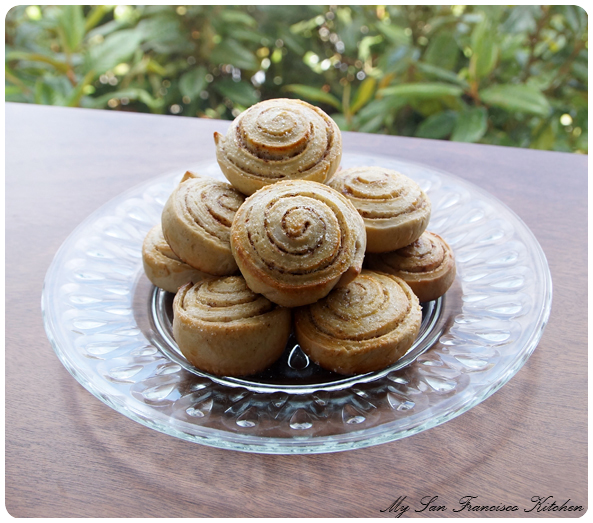 One of my favorite things to pair with my coffee are these Swedish cinnamon rolls. I don’t like the cinnamon rolls that are drenched in sugary icing, especially for breakfast, so these cinnamon rolls are made without the icing. They are loaded with yummy sugary cinnamon flavor, and go perfect with coffee in the morning or afternoon tea. Be careful not to over-bake the cinnamon rolls, or they might come out too dry! I really want to visit Sweden one day…I found out they have coffee breaks (called “fikas”) really often, and cinnamon rolls (called kandelbullar) are one of their specialties. It seems like I would be in heaven over there! I love having something a little sweet to eat with my coffee in the mornings.

How was YOUR weekend? We went down to the beach and watched the air show put on every year during “Fleet Week” here in San Francisco. It was so much fun to watch! 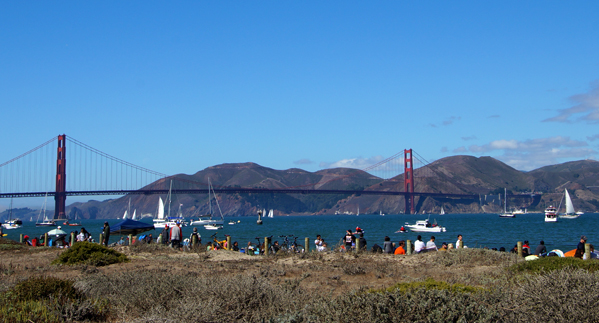 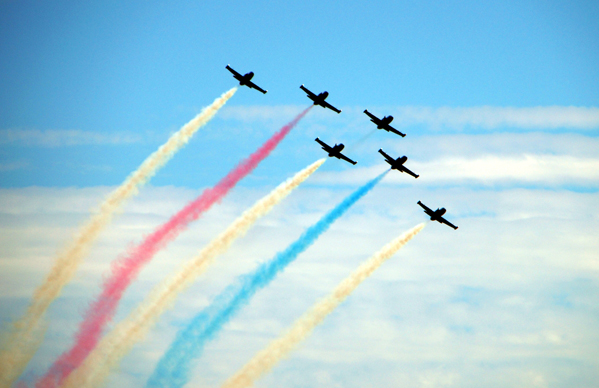 Off to study pharm chem… XoXo