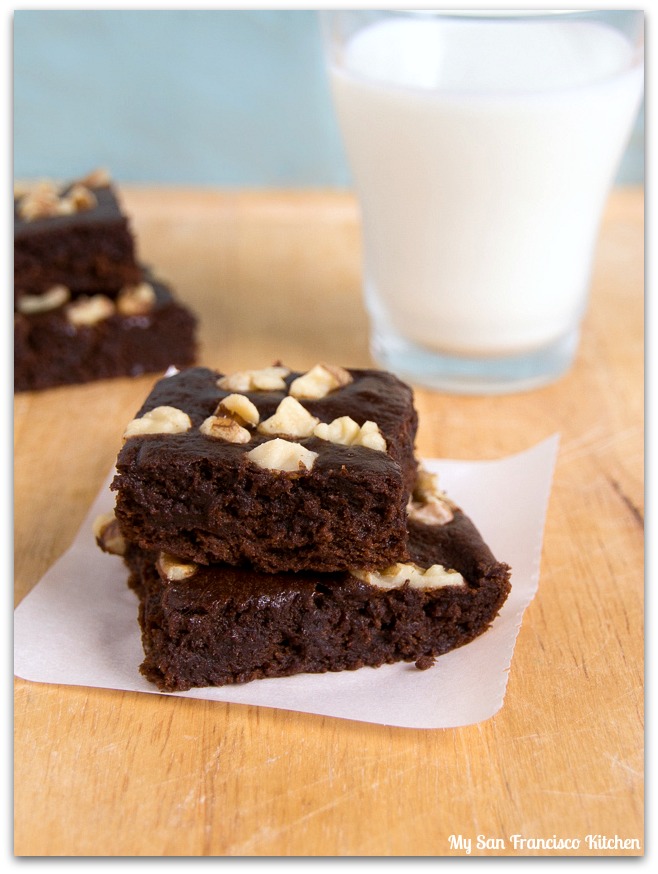 I have a treat for you today: fudgy banana brownies. Once again I found myself with one banana too ripe to eat, needing to be used ASAP. One banana is not really enough for banana bread, or even good banana muffins… So I started looking at one of my favorite cooking magazines, Cooking Light, for some help! I found this 5-star recipe for Banana Snack Cake, and decided to modify it a tad to get fudgy banana brownies. This recipe is amazing because the banana makes the brownies so moist, so you use much less butter and oil that in regular brownies. The problem with “healthier brownies” is that I feel less guilty and eat MORE than usual! :/ I used my Magic Bullet to blend up the banana and butter until smooth.

I am so excited because I am going somewhere magical soon… I can’t give details just yet, because of my paranoia about putting details of my travel plans on the internet, but stay tuned! 😉

Life after pharmacy school has been pretty awesome so far. Last week I took a train to Los Angeles for a few days (flights were $400+ since it was a last minute thing), which took 10 hours from San Francisco. You would be surprised to learn that the train, even though it takes the longest amount of travel time, is the most relaxing! I don’t have to drive or deal with airport stress – it was pretty incredible. 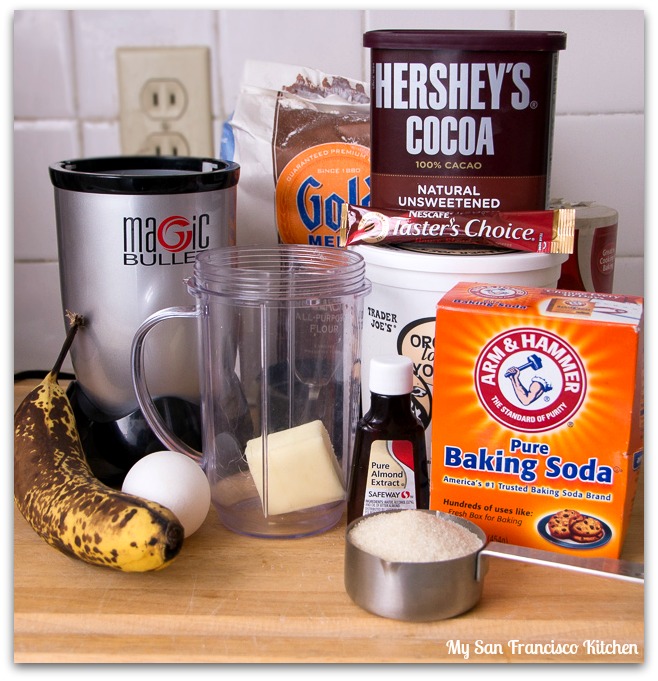 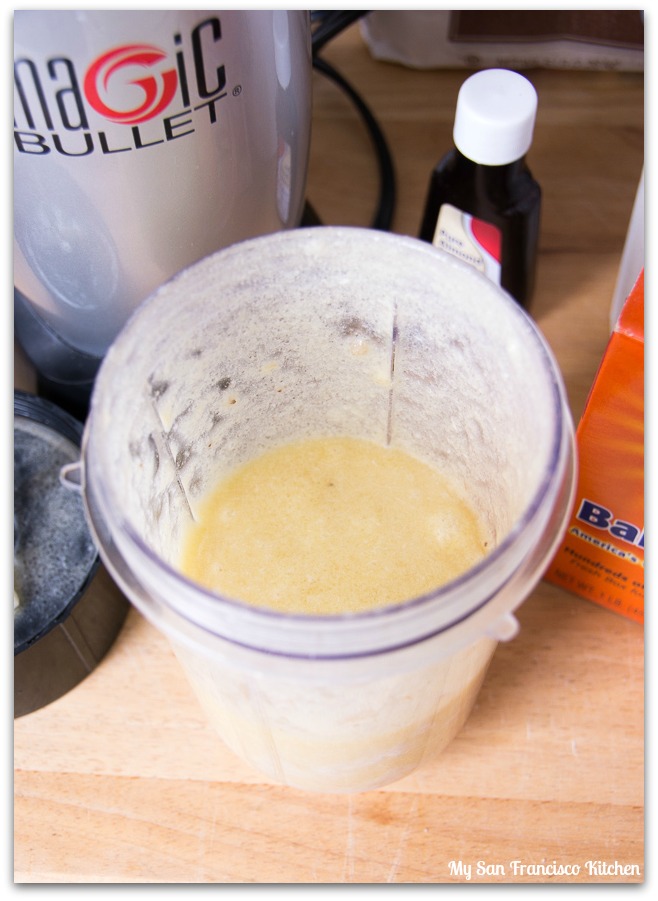 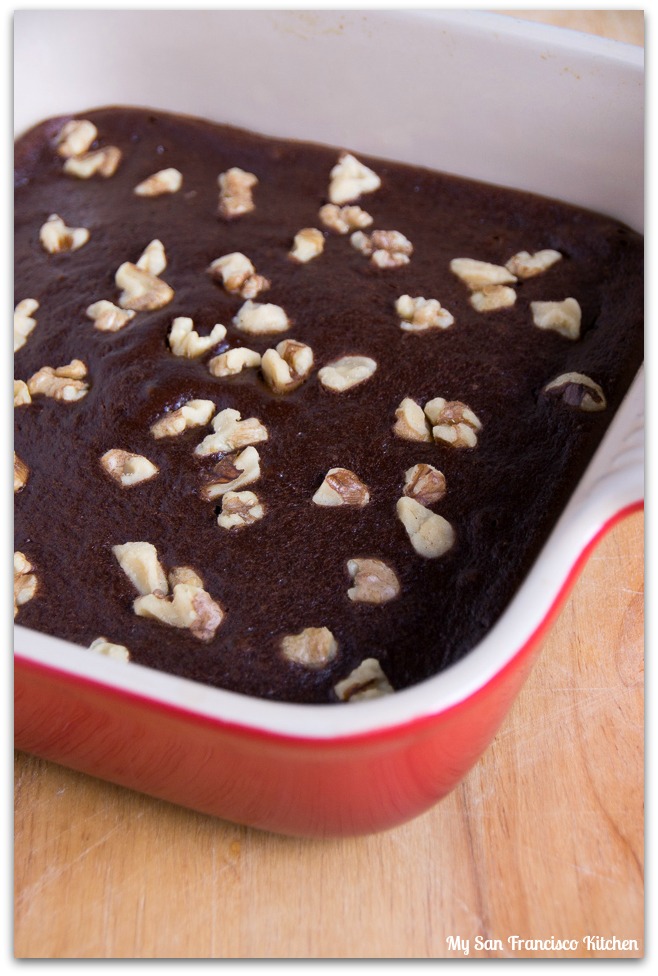 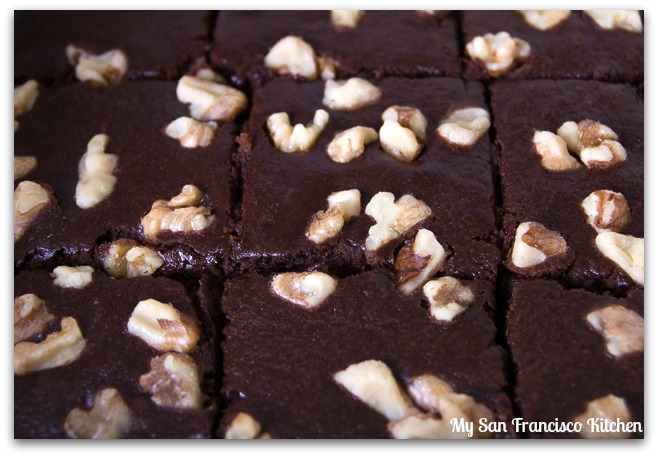