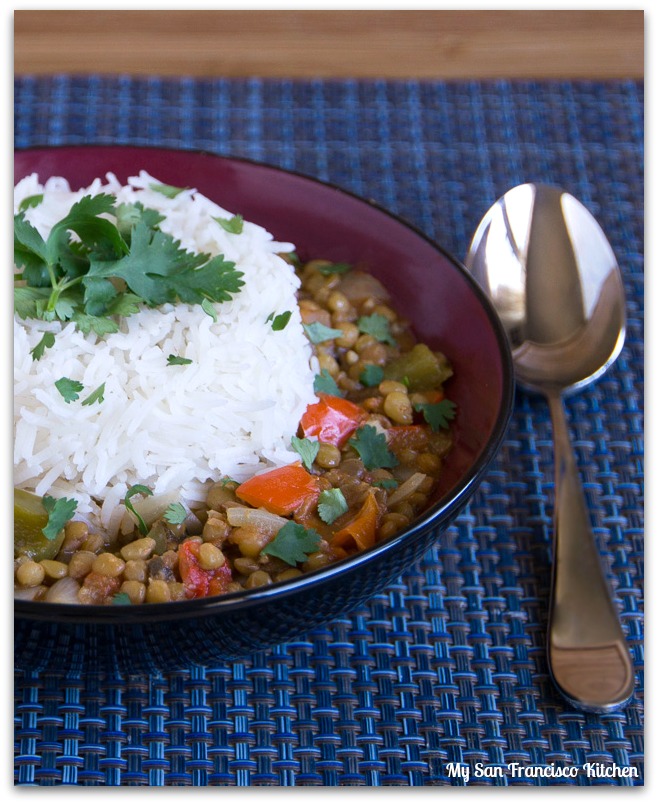 In Spanish, la menestra simply means “stew”. This is my Grandma’s menestra recipe, and one she used to eat all of the time growing up in Ecuador. It is a very healthy and flavorful dish, and can be served with rice. The menestra is made of lentils, onions, bell peppers, tomatoes, and many different spices. The recipe calls for green bell pepper, but I had some leftover red bell pepper that I added in as well and it tasted great. I like to make a large batch on the weekend that will last during the week. Even a small portion of menestra is very filling. Garnish with cilantro for a finished look.

Thanks for this amazing recipe, Grandma! 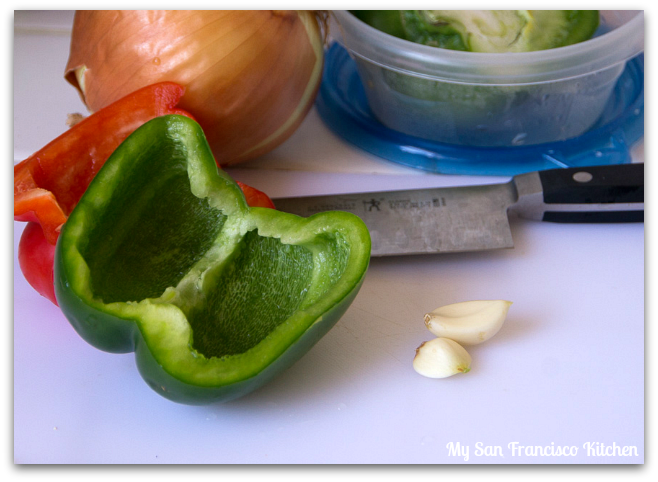 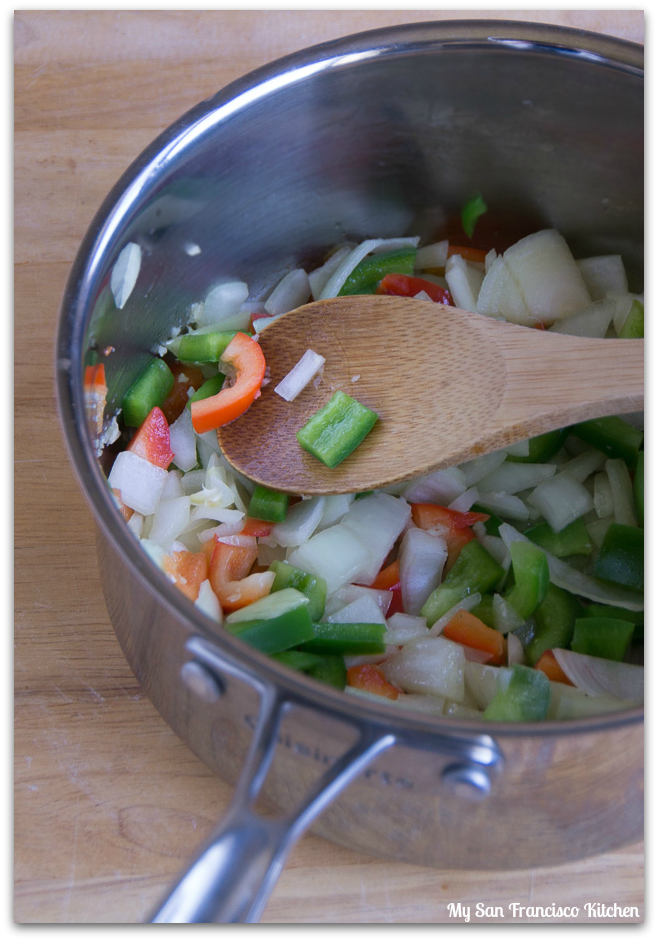 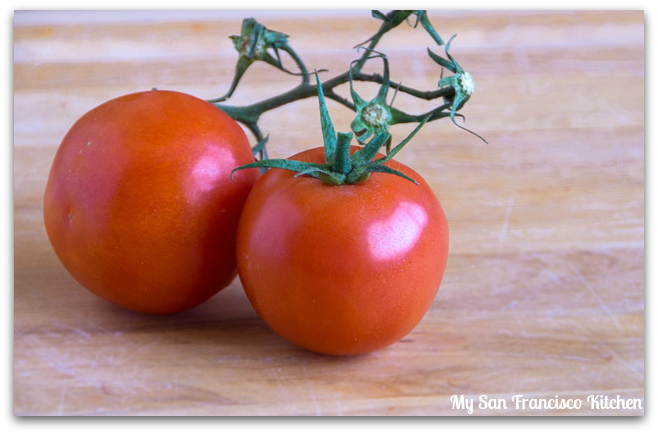 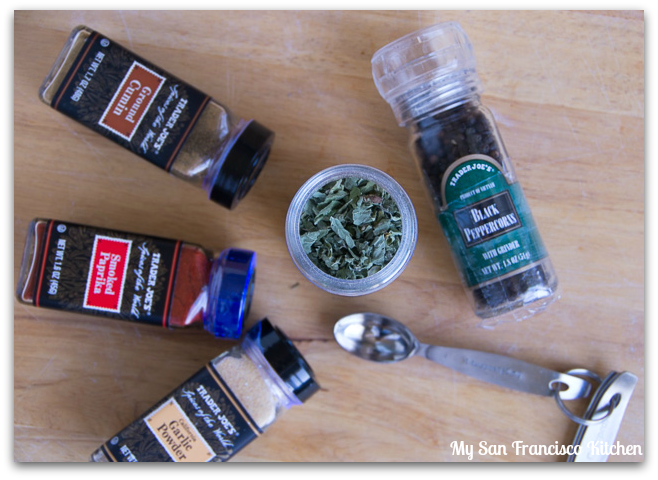