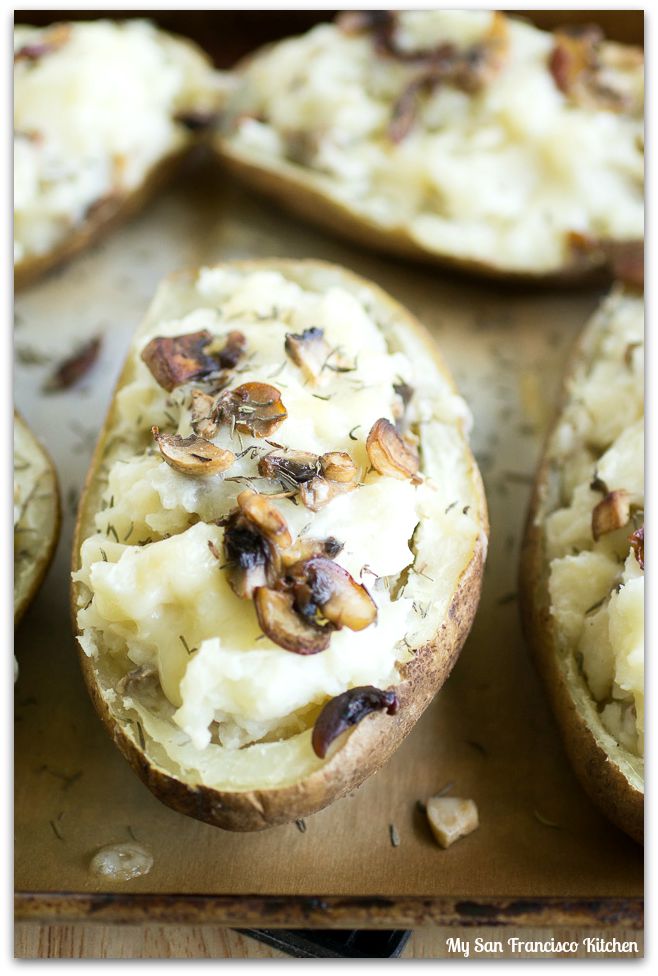 Next week is going to be an exciting one… Leila turns 2 months old and can finally use her stroller (so far we have been using the Beco Gemini carrier, which has been great!). Also, Tuesday is our 3 year wedding anniversary and first date without baby. I was thinking of making a special treat next week to celebrate these special occasions, and want to know what you guys think…please comment below with ideas!

What should I make for our 3 year anniversary?

Today I made these twice baked potatoes with mushrooms and Gruyére cheese. They do take a very long time to make, since you first need to bake the potatoes for an hour and then you have to make the filling and bake them again (hence the “twice baked”). However, most of the time is just waiting! They are actually very easy to make. For the filling, I scooped out the baked potato pieces and mashed them together with sour cream, milk, and salt. Then, I mixed in the sautéed mushrooms and cheese. Fabi really liked them 🙂

Thursdays are usually my weight-in days, but I forgot this morning and don’t really want to do it now since it is most accurate first thing in the morning. Last week I didn’t lose anything – my weight stayed exactly the same. I am hoping I am burning off some fat while gaining muscle at the same time, and maybe that explains it!! Here is where I am so far: 21 lbs down from final pregnancy weight, and 14 lbs up from pre-pregnancy weight. Patience, patience, patience…

Last night I went to spinning class and took a test of what my target “functional threshold watt rate” is, and I was really proud of the number I got because it was much higher than when I first did the test a few weeks ago. When I tried to maintain it for the remainder of the class, however, I couldn’t do it! The instructor told me to drop it 5 points, which is still a much higher number than a few weeks ago so I think I still made good progress! 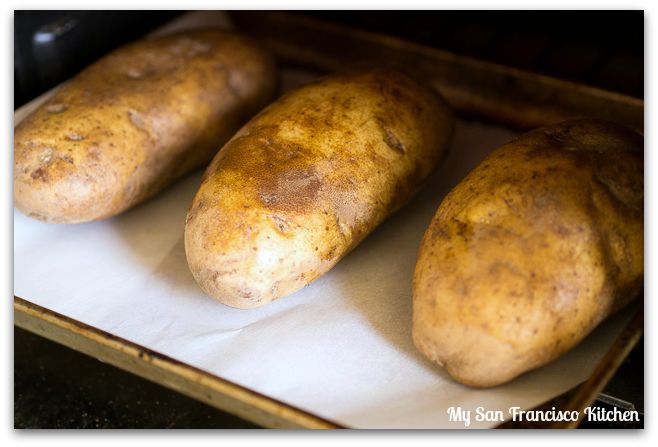 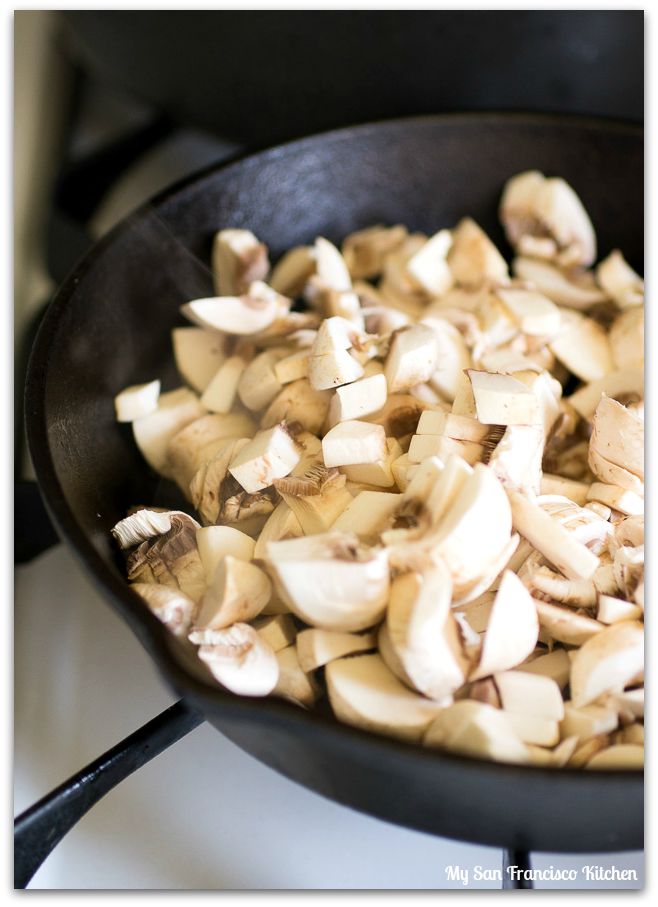 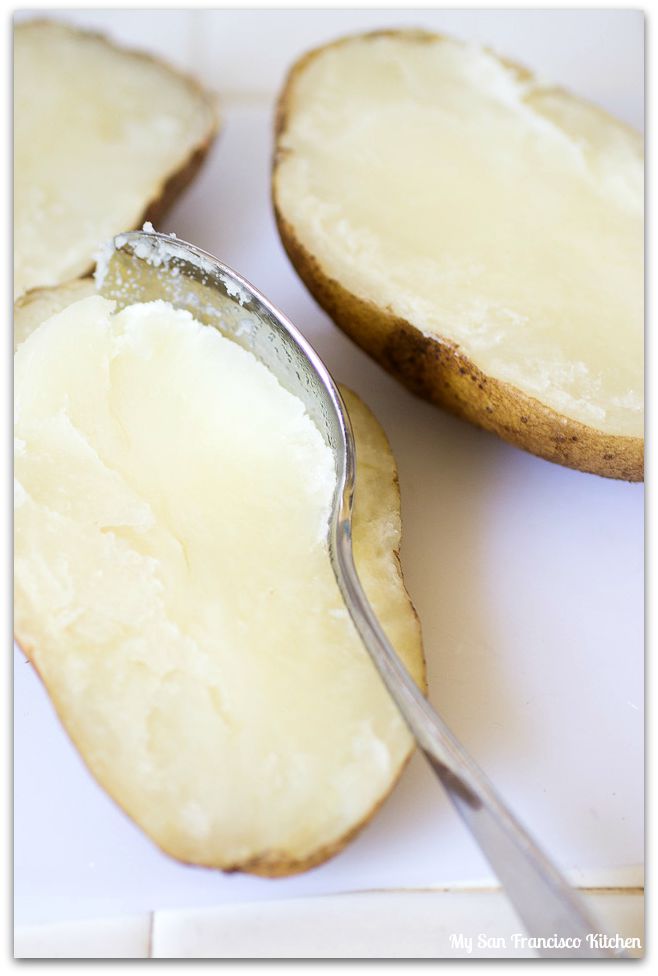 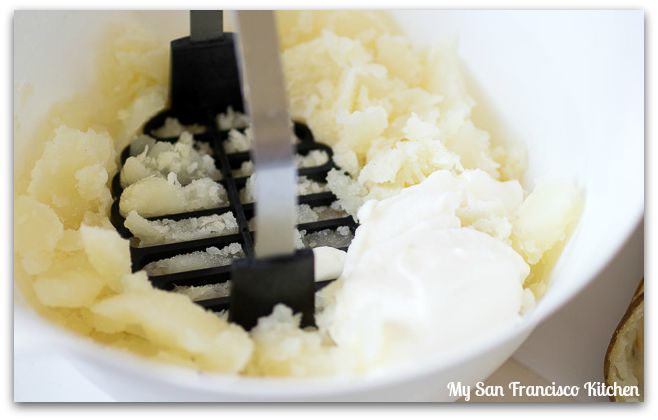 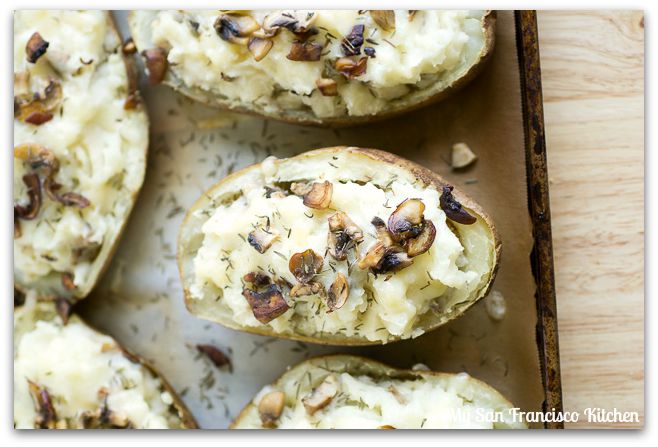 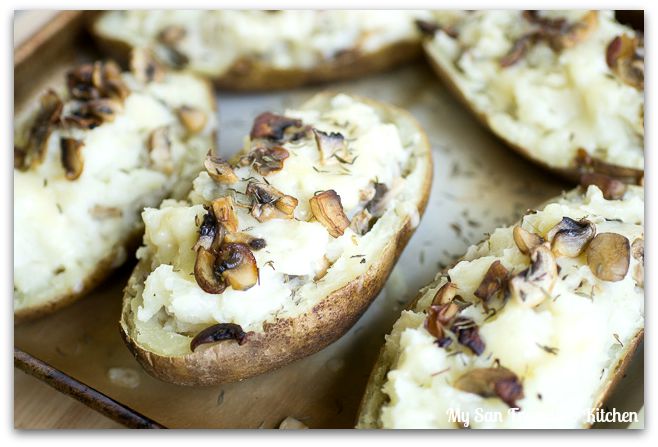